In 1968, some concerned citizens recognized the wisdom of a unified plan for assisting the poor. They realized that if churches, citizens and the community at large joined forces to aid others, resources would be focused, creating better stewardships and a greater opportunity to serve the needs in the local area. Their insight and foresight encouraged many churches and individuals to come together, pooling time and talents, to form Caldwell County Yokefellow.

Later that year, rent-free property on Mulberry Street was made available by two Lenoir citizens for Yokefellow’s first center. This gift, accompanied by the efforts of many, led to the opening and chartering of Yokefellow as a non-profit corporation in April 1969.
In 1979, Yokefellow purchased a small building on the corner of Harper Avenue and Virginia Street and moved to that location. The building was remodeled and paid for by various individuals and churches that had compassion for those in crisis.

In April 1993, Yokefellow broke ground for a new building that would double its space and would include an enlarged food pantry, a larger clothes closet, as well as a much needed storage area for furniture. Private offices, client waiting area, receptionist office and kitchen/board room were also in the plans. The building was completed and occupied in December 1993. An Open House was held in May 1994 in celebration of the new building and marked Yokefellow’s 25th Anniversary.

In 2004, Yokefellow broke ground on a 25 ft x 75 ft expansion, adding more space to both the Thrift Store and the Food Pantry. This expansion opened to the public Labor Day 2005.

Then in 2019, exactly 50 years after the organization began serving the community, Yokefellow made a big move to a building with three times the square footage of its existing facility. Having outgrown the location it had built in 1979, Yokefellow was able to purchase and renovate the former Kimbrell’s Furniture building in the Crossroads Shopping Center at the intersection of Harper Avenue and Morganton Boulevard in Lenoir on June 26, 2019. Yokefellow moved into its new Forever Home in January 2020. 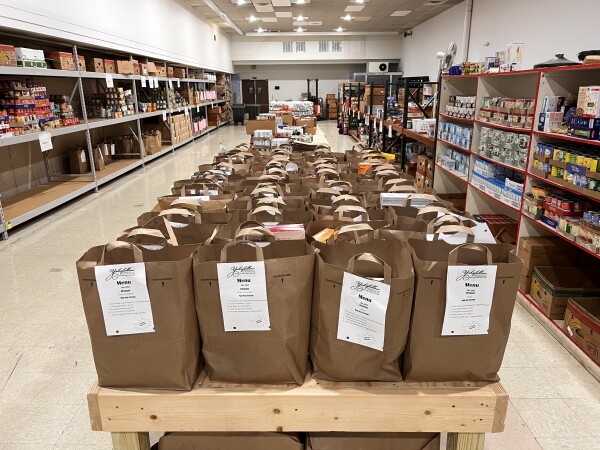 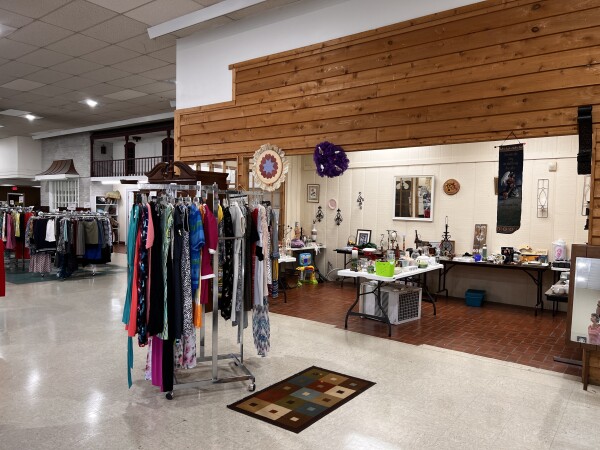 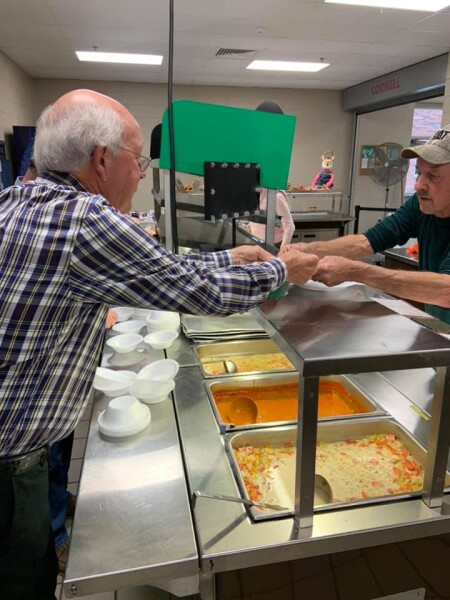